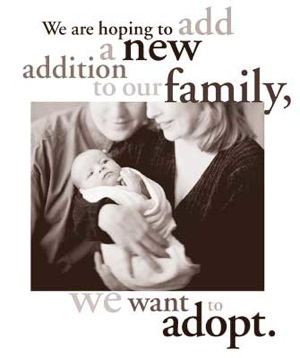 It is necessary for the rights of the biological parent with whom the parent no longer resides to have their parental rights terminated or they agree to consent to the adoption of their biological child who now lives with the step-parent. A consent will simplify an adoption and will allow the petition for step-parent adoption to be scheduled as an uncontested matter and the step parent adoption can be scheduled very quickly for Final Hearing. This process should not take an extended period of time.

Many times the biological parent will not consent to the adoption because either he or she cannot be found and they have abandoned the minor child. These parents typically have not maintained a relationship with the child, but their consent cannot be obtained. In these instances a publication of the adoption is necessary and should be published in a local legal publication for four to six weeks, and a default submitted to the Court. This matter can then be scheduled as an uncontested matter for a Final hearing.