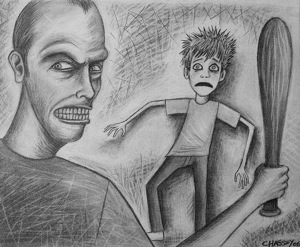 Recently, I have seen a trend in cases which I define a crossover cases, because they involve issues which are handled in different jurisdictions within the Court system.

There are multiple different jurisdictions within a Court system, however Circuit Court Judges are assigned only one Division/Jurisdiction at a time.

Some of the Court's different Divisions or Jurisdictions include Family, Criminal, Domestic Violence, juvenile, Civil, Small Claims, and Appeals.

The Courts in both Dade and Broward counties have a division called Unified Family Court which handles cases that have multiple cases within the case from different jurisdictions. These cases are transferred to one Judge to hear the cases together. This avoids conflicting rulings by different Judges in different divisions.

Lawyers typically practice in one area of law and most don't practice in multiple divisions or jurisdictions.

There are few Attorneys such as myself who practice in multiple areas of law in different divisions. If your case involves multiple cases in different jurisdictions, then contact me and I will assist you.